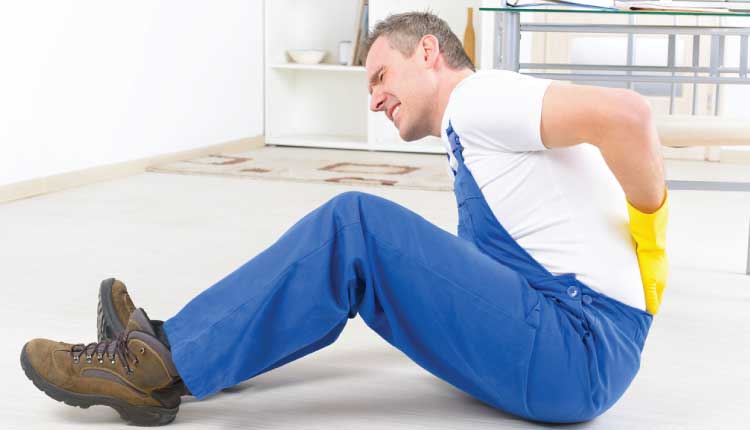 Workers have a right to a safe workplace and should speak up about unsafe conditions.

That is the message from OSHA and many workplace safety programs. Yet workers sometimes see hazards or suffer injuries and do not tell their supervisor. Two recent studies provide insight into why young workers and construction workers may not speak up. Although reasons varied among the two groups of workers, both studies suggest the solution lies with supervisors.

In a study published in the National Safety Council’s Journal of Safety Research (Vol. 45), young workers indicated that a sense of powerlessness kept them from telling their supervisor about safety concerns. The study delves into the concept of voice, which lead author Sean Tucker of the University of Regina in Saskatchewan broadly defined as trying to change something in the workplace. In the context of safety, that could mean making suggestions to a supervisor, refusing to perform dangerous work or calling a safety inspector to report a problem.

Despite awareness campaigns urging young people in Canada to be proactive about safety, the teens in Tucker’s focus groups said they would take a “wait-and-see” approach, as in wait and see if other workers notice the hazard or if the situation will be resolved on its own.

Young people said they had less influence in the workplace because of their age and inexperience. As Tucker put it, they think, “If I do speak up, how instrumental will my voice be?”

However, the young people indicated they would not remain completely silent; rather, they would selectively speak up to other workers and, if a consensus about the hazard was reached, approach the supervisor together.

ONLY ON THE WEB

When participants were asked what would happen if they didn’t have co-worker support, one said, “You’d be alone and nothing would be done.”

Of the 27 percent who said they had failed to report an injury, 72 percent indicated it was because the injury was “small.” Respondents were able to choose more than one reason, and other popular responses included:

The workers did not identify the actual injury, so researchers could not determine whether it was truly minor. However, lead author J. Taylor Moore noted an injury thought to be minor (such as a strain) could turn into long-term damage if untreated or further aggravated.

“That’s not good for the individual, but also it’s not beneficial for the employer either because what may have been an easy treatment or just required some time off or reassigned duty for the short-term, in the long-term those injury costs may be higher because the injury progresses to something worse,” Moore said.

His study, which was published in the International Journal of Occupational Safety and Ergonomics (Vol. 19, No. 1), recommended developing a “climate of open communication with a focus on problem-solving and learning.”

This type of environment, known as a “positive error management climate,” promotes sharing near misses with supervisors and co-workers, Moore said. When near misses are viewed as learning experiences rather than a cause for punitive action, workers feel more comfortable talking about them.

Moore said supervisors need to be open, citing a study that found the act of speaking with subordinates on a daily basis – even if the conversation was not about safety – helped to create a more personal relationship between supervisors and workers. That can influence workers to talk about safety because they begin to see their supervisor not as an imposing figure, but someone to whom they can relate.

Tucker reached a similar conclusion based on his research on young workers. Supervisors need to show they genuinely care by telling workers, “I want to know about problems so we can deal with them before somebody gets hurt in the workplace,” he said.

“That’s something that sends a powerful message to new employees and existing employees,” Tucker added. “A supervisor that’s able to back up that strong statement with actions will have the desired effect. They will get people speaking up about concerns, and that’s a good thing in the workplace.”