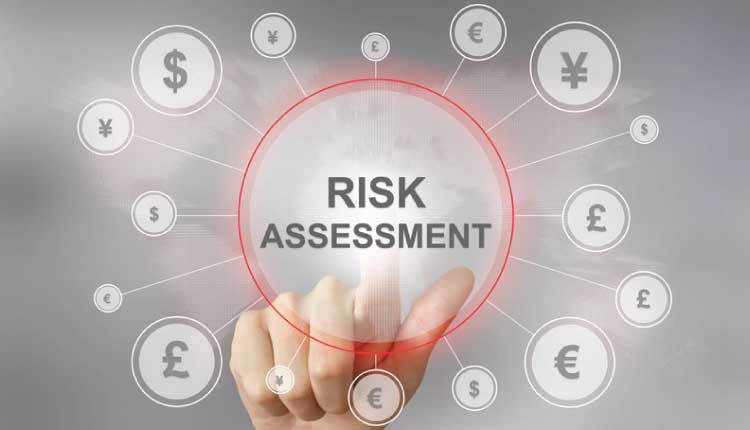 How to do a Risk Assessment

All hazards have the potential to cause different types and severities of harm, ranging from minor discomfort to a serious injury or death.

For example, heavy liquefied petroleum gas (LPG) cylinders can cause muscle strain when they are handled manually. However, if the cylinder is damaged causing gas to leak which is then ignited, a fire could result in serious burns.

If that leak occurs in a storeroom or similar enclosed space, it could result in an explosion that could destroy the building and kill or injure anyone nearby. Each of the outcomes involves a different type of harm with a range of severities, and each has a different likelihood of occurrence.

WORK OUT HOW SEVERE THE HARM COULD BE

To estimate the severity of harm that could result from each hazard you should consider the following questions:

WORK OUT HOW HAZARDS MAY CAUSE HARM

In most cases, incidents occur as a result of a chain of events and a failure of one or more links in that chain. If one or more of the events can be stopped or changed, the risk may be eliminated or reduced.One way of working out the chain of events is to determine the starting point where things begin to go wrong and then consider: ‘If this happens, what may happen next?’ This will provide a list of events that sooner or later cause harm. See the case study in Appendix A.

In thinking about how each hazard may cause harm, you should consider:

Consider maintenance and cleaning, as well as breakdowns of equipment and failures of health and safety controls.

WORK OUT THE LIKELIHOOD OF HARM OCCURRING

The likelihood that someone will be harmed can be estimated by considering the following:

You can rate the likelihood as one of the following:

The level of risk will increase the likelihood of harm and its severity increases.

Questions to ask in determining the likelihood

How often are people exposed to the hazard?

A hazard may exist all of the time or it may only exist occasionally. The more often a hazard is present, the greater the likelihood it will result in harm.

How long might people be exposed to the hazard?

The longer that someone is exposed to a hazard, the greater the likelihood that harm may result.

The longer a person is exposed to noisy work, the more likely it is that they will suffer hearing loss.

How effective are current controls in reducing risk?

In most cases, the risks being assessed will already be subject to some control measures. The likelihood of harm resulting from the risk will depend upon how adequate and effective the current measures are.

Traffic management controls have been implemented in a warehouse to separate moving forklifts from pedestrians by using signs and painted lines on the floor. These controls may need to be upgraded to include physical barriers.

Could any changes in your organization increase the likelihood?

The demand for goods or services in many organizations varies throughout the year. Changes in demand may be seasonal, depend on environmental conditions or be affected by market fluctuations that are driven by a range of events. Meeting increased demand may cause unusual loads on people, plant and equipment and systems of work. Failures may be more likely.

Inner city restaurants and bistros are very busy in the period prior to Christmas, placing extra demands on kitchen and serving staff. The increase in the volume of food to be prepared and serving a larger number of patrons increases the potential for human error and the likelihood of harm.

Are hazards more likely to cause harm because of the working environment?

Examples of situations where the risk of injury or illness may become more likely:

There is insufficient light or poor ventilation.

Could the way people act and behave affect the likelihood of a hazard causing harm?

The possibility that people may make mistakes, misuse items, become distracted or panic in particular situations needs to be taken into account. The effects of fatigue or stress may make it more likely that harm will occur.

Do the differences between individuals in the workplace make it more likely for harm to occur?

People with disabilities may be more likely to suffer harm if the workplace or process is not designed for their needs.

New or young workers may be more likely to suffer harm because of inexperience.

People who do not normally work in the workplace will have less knowledge than employees who normally work there, and may be more likely to suffer harm.

These people include contractors, visitors or members of the public.