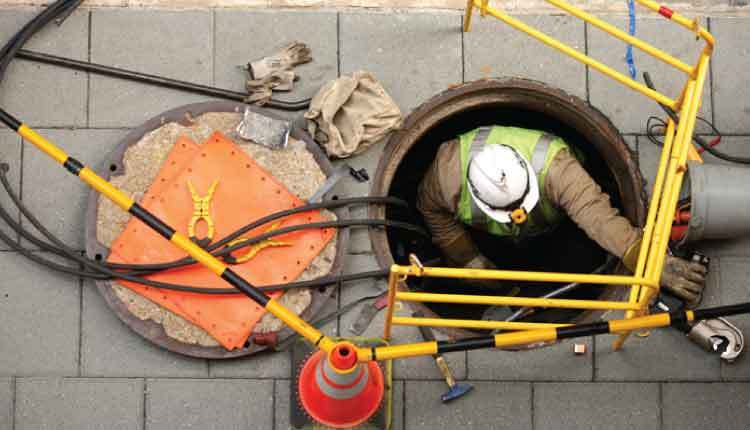 What is a Confined Space?

Confined Space refers to any place, including any vessel, tank, container, pit, bund, chamber,
cellar or any other similar space which, by virtue of its enclosed nature, creates conditions that
give rise to a likelihood of an accident, harm or injury of such a nature as to require emergency
action due to:

Oxygen can be lacking a confined space for the following reasons:

An excess of oxygen, in the presence of combustible materials, results in an increased risk of fire and explosion. Some materials, which do not burn in air, may burn vigorously or even spontaneously in an enriched oxygen atmosphere.

A flammable atmosphere presents a risk of fire or explosion. Such an atmosphere can arise from the presence in the confined space of flammable liquids or gases or of a suspension of combustible dust in the air.

If a flammable atmosphere inside a confined space ignites, an explosion may occur, resulting in the expulsion of hot gases and the disintegration of the structure.

Liquids or solids can flow into the confined space causing drowning, suffocation, burns and other injuries.  Solids in powder form may also be disturbed in a confined space resulting in an asphyxiating atmosphere.

The enclosed nature of a confined space can increase the risk of heat stroke or collapse from heat stress if conditions are excessively hot. The risk may be exacerbated by the wearing of personal protective equipment or by lack of ventilation.